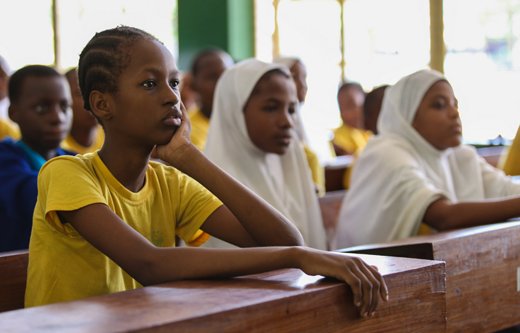 Do children who work attend school? 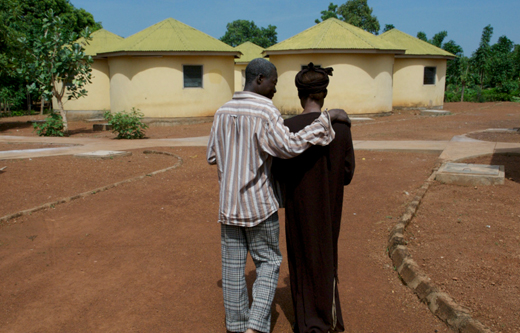 In Sub-Saharan Africa, HIV is more common among young women than young men 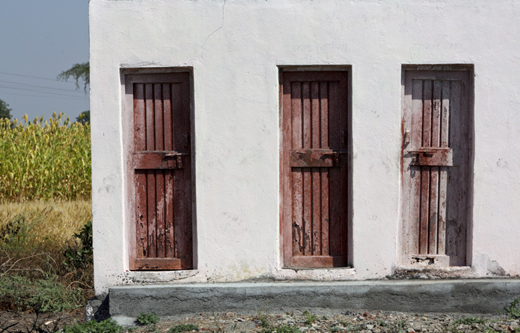 Globally, more than 1 in 10 people defecate in the open

Indicators for education, health, jobs, population, and gender help capture the quality of people’s lives and provide a multidimensional portrait of the progress of societies. These data also support many of the Sustainable Development Goals (SDGs), such as Goal 3 on health, Goal 4 on education, Goal 5 on gender equality, Goal 6 on water and sanitation, and Goal 8 on decent work and economic growth.

Population is unique among these indicators, because an important indicator in itself, it is also necessary for constructing other indicators. For instance, it serves as the denominator for many per capita measures including per capita GNI estimates that are, in part, used to by the World Bank to determine the lending rates and credit terms for country operations. The World Bank publishes statistics on the size, growth, composition, and distribution of the population for over 200 economies and groups.

Which indicators are new?

Important indicators related to sustainable development are added to the WDI. Human Capital Index (HCI), released by the World Bank last year, quantifies the contribution of health and education to the productivity of the next generation of workers. Investing in human capital is crucial for sustainable growth and poverty reduction. Increasing their ability, knowledge, skills and health can make people more productive and innovative. HCI, expressed as a score ranging from zero to one, provides the national as well as sex-disaggregated data for each country.

Other new important indicators are gender-related indicators. To achieve gender equality and all women’s empowerment targeted in SDG 5, gender-related indicators are crucial to be collected, analyzed and used. This year, four health SDG indicators disaggregated by sex are included in Population Section. Sex-disaggregated data present discrepancies of the situation or well-being between women and men. Mortality rate attributed to household and ambient air pollution by women and men (3.9.1) estimates the deaths due to exposure to household and ambient air pollution. The majority of the burden occurs in low and middle-income countries. Mortality from cardiovascular disease, cancer, diabetes or chronic respiratory disease between exact ages 30 and 70 by both women and men (3.4.1) measures the disease burden from main non-communicable diseases among adults. Suicide mortality rate by women and men (3.4.2) measures the number of suicide deaths. The WHO estimates that there are around 800,000 suicide deaths in the world. Total alcohol consumption by women and men (3.5.1) estimates the total amount of alcohol consumed per adult ages 15+.

Data for indicators are collected, estimated and compiled by national authorities and international development agencies like the World Bank. Although WDI data are typically national averages, many of the indicators are disaggregated by sex, age, wealth quintile, and urban or rural location. Because national averages often conceal differences between population subgroups disaggregated data can better inform decision-making.

For example, estimates of malnutrition, poverty, and population at subnational levels over time can be found online, as can gender-disaggregated data on financial inclusion, employment law, and business regulations—areas where the World Bank is leading collaborative efforts to collect those data.