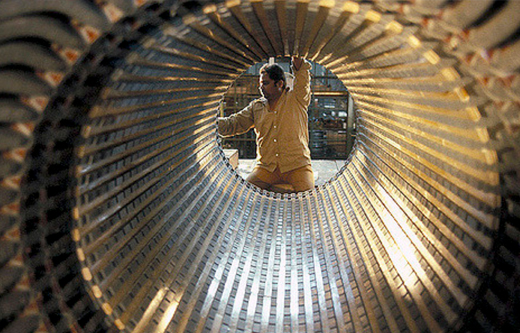 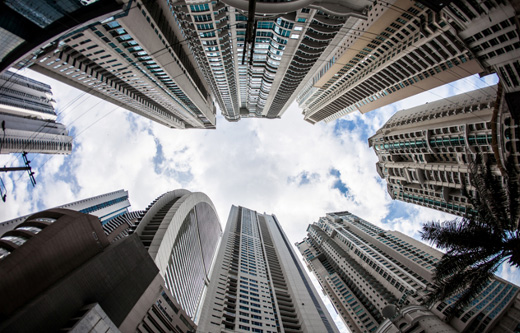 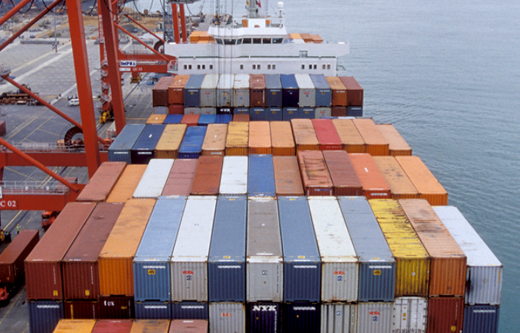 Economic recovery by countries has been a mixed bag since crisis

The indicators within the Economy section allow us to analyze various aspects of both national and global economic activity. As countries produce goods and services, and consume these domestically or trade internationally, economic indicators measure levels and changes in the size and structure of different economies, and identify growth and contractions.

Economic indicators include measures of macroeconomic performance (gross domestic product [GDP], consumption, investment, and international trade) and stability (central government budgets, prices, the money supply, and the balance of payments). It also includes broader measures of income and savings adjusted for pollution, depreciation, and depletion of resources. Many economic indicators from WDI are used in tracking progress toward SDG Goal 8, promoting decent work and economic growth, and Goal 2, which encourages sustainable consumption and production.

How are economic data standardized?

Economic data are organized by internationally agreed statistical standards: the System of National Accounts (SNA) provides a complete, integrated system of accounts which enable international comparisons of all significant economic activity; the Balance of Payments (BoP) monitors a country’s international transactions; Government Finance Statistics monitors government incomes and expenditures; and the Monetary and Financial Statistics. Although the internationally agreed standards exist and the WDI presentation follows these standards, it should be noted that their implementation at national level varies.

What are the basic indicators of economic activity?

Measuring economic activity in a country or region provides insights into the economic well-being of its residents.

Gross Domestic Product (GDP), a widely used indicator, refers to the total gross value added by all resident producers in the economy. Growth in the economy is measured by the change in GDP at constant price. Many WDI indicators use GDP or GDP per capita as a denominator to enable cross-country comparisons of socioeconomic and other data.

Also widely used in assessing a country’s wealth and capacity to provide for its people is  Gross National Income (GNI) per capita - the sum of total domestic and foreign value added claimed by residents divided by total population. Furthermore, GNI per capita in U.S. dollars, converted from local currency using the Atlas method, is used to classify countries for operational purposes - lending eligibility and repayment terms. It is also used to classify economies into four main income groups for analytical purposes: low-income, lower-middle-income, upper-middle-income, and high-income. Further information on the operational and analytical classifications is available here. GNI per capita data are published every year in July for the previous year—data for 2017 will be published during the July 2018 update of the WDI database. However, some national data do not become available until later in the year.

Major updates for national accounts data occur every July and December. However data can be updated more often if countries revise their economic data monthly or quarterly, change methodology or coverage, or introduce new weights. Information on revisions between quarterly scheduled updates is available here.