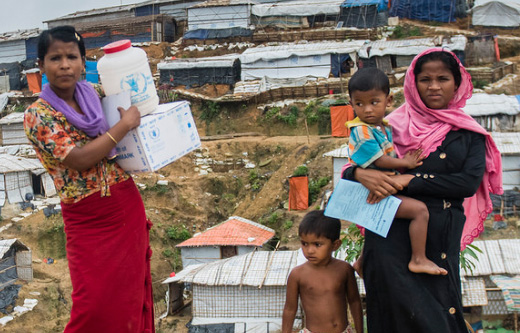 Are the poor catching up? 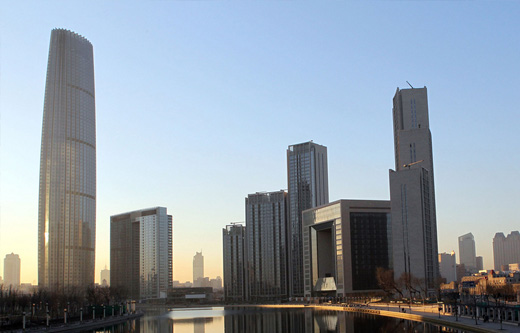 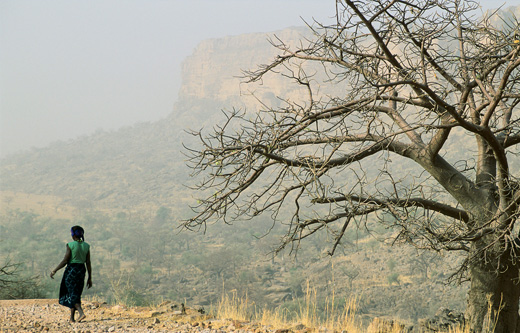 Where do the world’s poorest people live today?

National governments and their development partners are all working to reduce poverty. Although it is often thought of as a lack of material resources, poverty is correlated closely with all aspects of a person’s life: the world’s poor are more likely to be malnourished, they have less access to services like education, electricity, sanitation and healthcare, and they are more vulnerable to conflict and climate change. Understanding poverty is thus fundamental to understanding how societies can progress.

Reducing poverty and inequality are central to the UN’s Sustainable Development Goals (SDGs) and the World Bank Group’s twin goals for 2030: ending extreme poverty and promoting shared prosperity in every country in a sustainable manner. National statistical systems, household surveys and poverty measurement methodologies are at the heart of tracking these global goals.

To aggregate and compare poverty rates across countries, poverty thresholds that reflect the same real standard of living in each country are used. The $1.90 a day poverty line, which reflects the value of national poverty lines in some of the poorest countries, is often referred to as the extreme poverty line. For added perspective, since 2017 the World Bank has also been tracking poverty at $3.20 a day, the typical line for lower-middle-income countries, and $5.50 a day, typical for upper-middle-income countries.

Poverty measured at the international poverty line of $1.90 a day is used to track progress toward meeting the World Bank target of reducing the share of people living in extreme poverty to less than 3 percent by 2030. SDG target 1.1 is even more ambitious: by 2030, it wants all countries, regions, and groups within countries to achieve zero poverty at the same international poverty line.

As with poverty, there are many ways to measure inequality. The World Development Indicators (WDI) databases present a wide range of inequality indicators such as the Gini index and the share of consumption or income held by each quintile. The measures offer different ways to capture and communicate aspects of the income distribution.